Plasma 5.25 was released on June 14 and that brought all the improvements developed from February to May 2022 to the shell.

Yari changed the task switcher to sort by last app opened, rather than alphabetically.

The bug which showed two app-minimize animations playing when opening the task switcher was fixed.

Aleix ported the task previews to the new KPipewire component.

Yari Worked on several things to improve the action drawer, the component you see at the top of the screen and that allows you to configure thing like WiFi, battery, airplane mode, etc.

Firstly he added a feature that lets the action drawer display pages. This means that the different options in the action drawer can now accomodate more quick settings. He also added a component that allows for scrolling labels. This means that you can scroll though long text displayed in the action drawer and media player and that is wider than the width of the label. Finally, he worked on adding the ability to pull down the full quick settings panel in one stroke from one corner of the screen (this feature is configurable).

Devin added the capability for the media player in the action drawer to control multiple sources, and Aleix added a screen recording quick setting.

Devin added vibrations when buttons on the navigation bar are tapped. Vibrations can be customized in the settings.

Devin ported the lockscreen to the kscreenlocker v3 interface, laying the groundwork for supporting passwordless logins. He also fixed lockscreen notification actions not being triggered after unlock.

Devin fixed an issue in which multiple fast sequential flicks did not open the app drawer.

Devin worked on improving the performance of shadows on buttons and other controls. They were previously disabled due to performance issues on lower-end devices, but are now fast enough to be enabled.

Settings dialogs were ported to use consistent Kirigami components.

Devin reworked the UI for saved commands, moving it from the sidebar to a page and dialog. He also fixed eliding text in the bottom key buttons.

Devin worked on improving the media player UI, and worked on the application header bar. 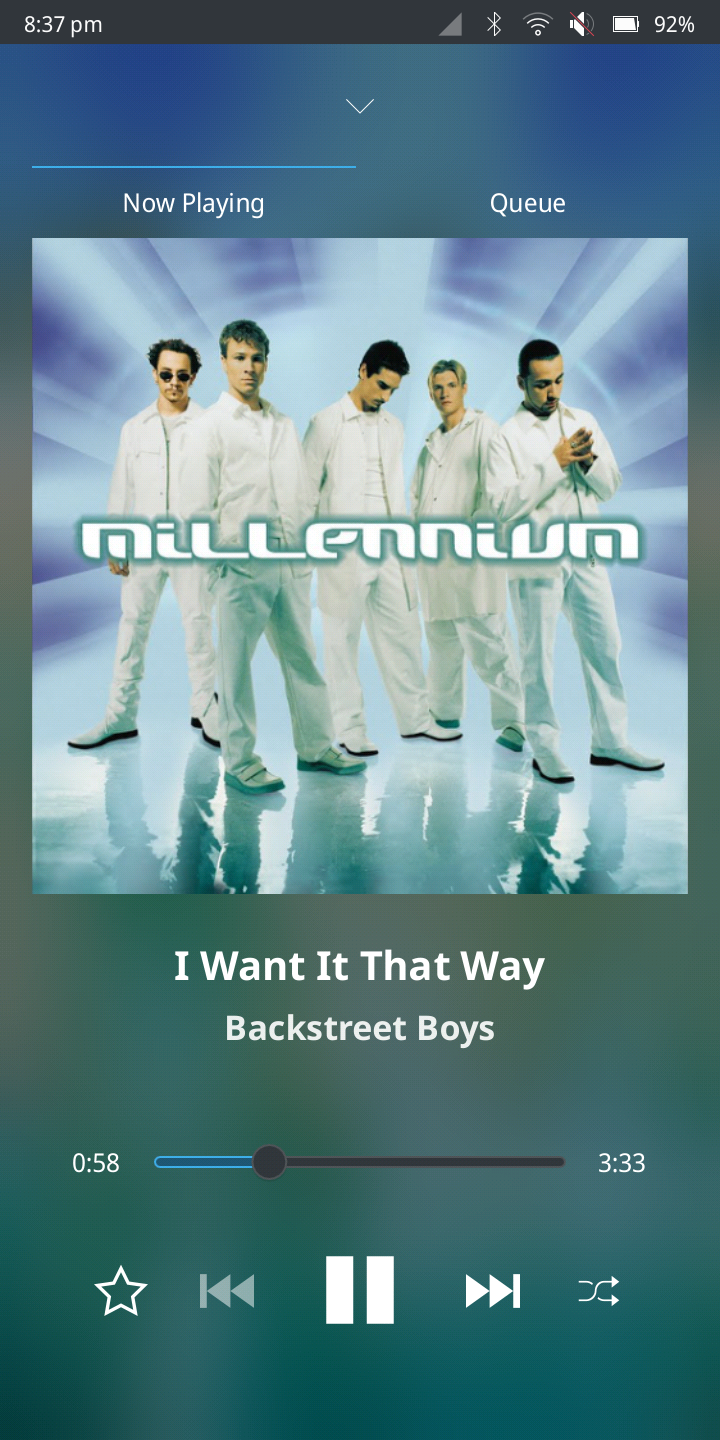 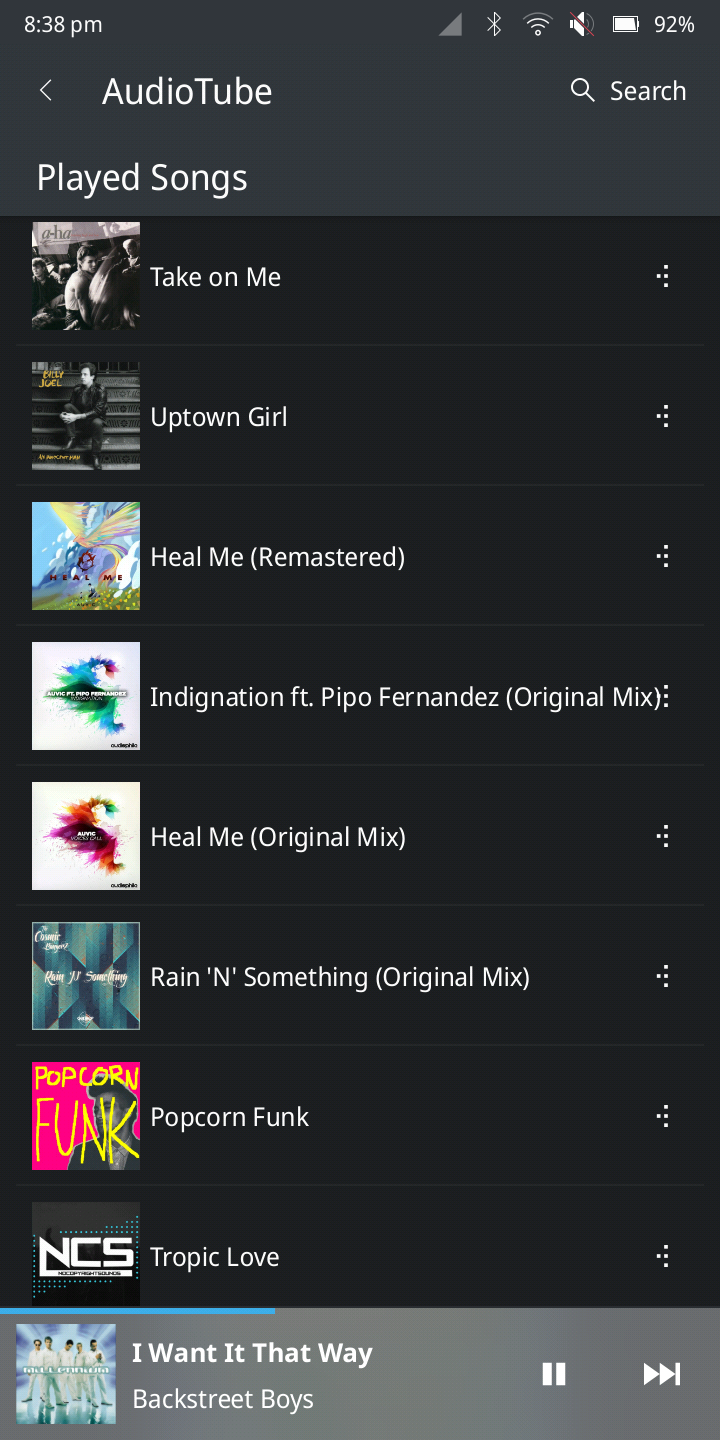 Apart from general bugfixing, Bart worked on the following improvements: 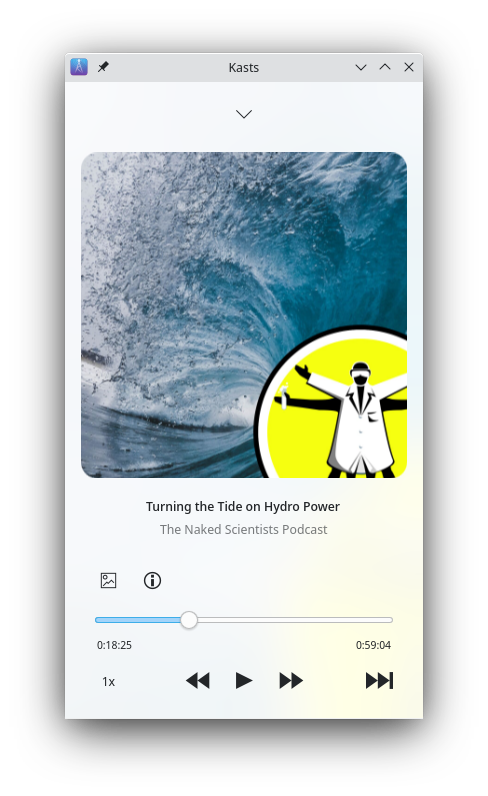 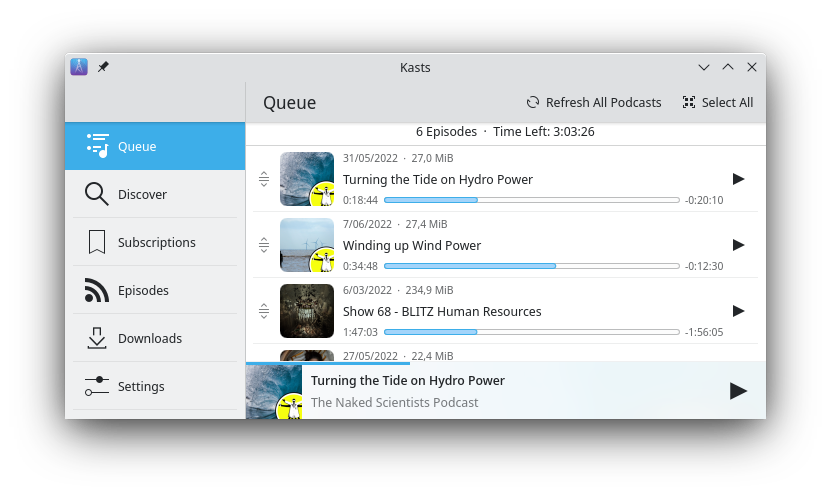 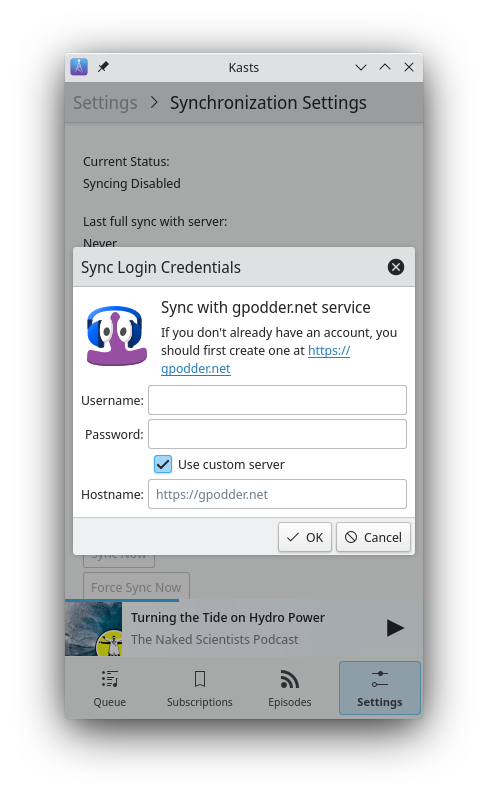 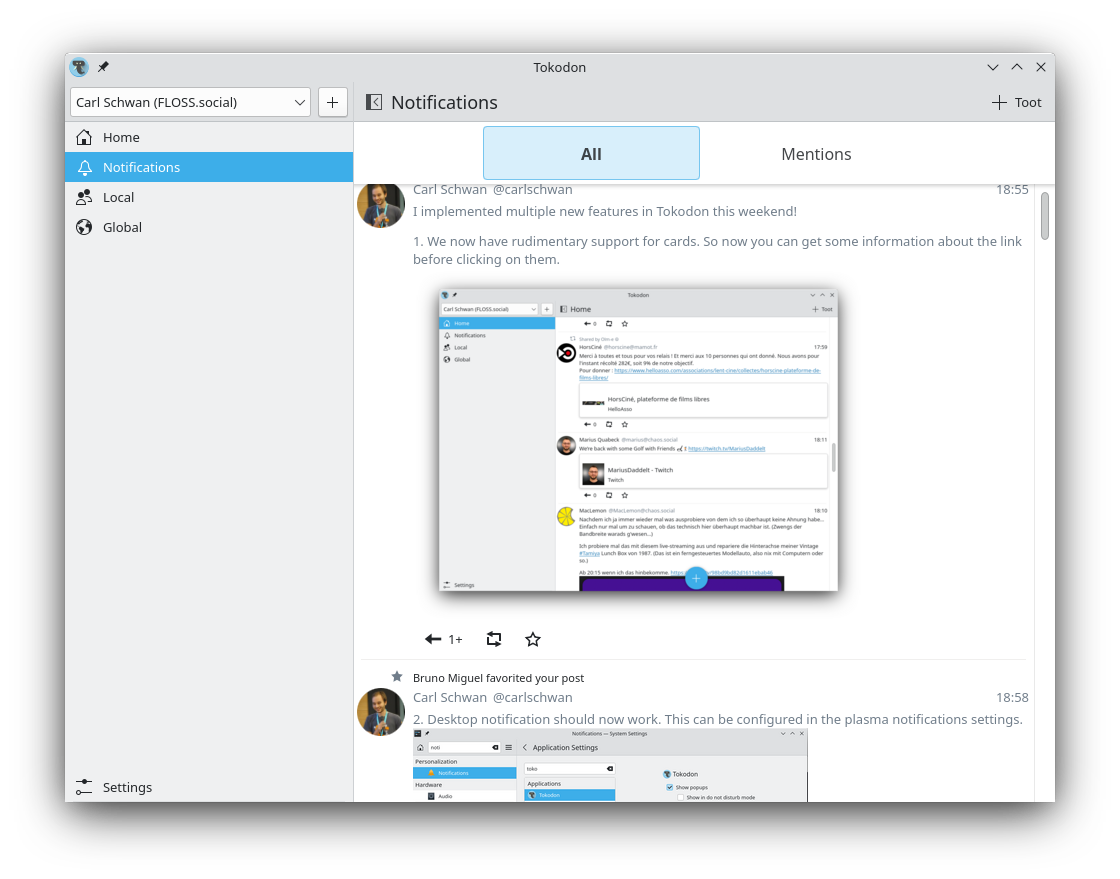 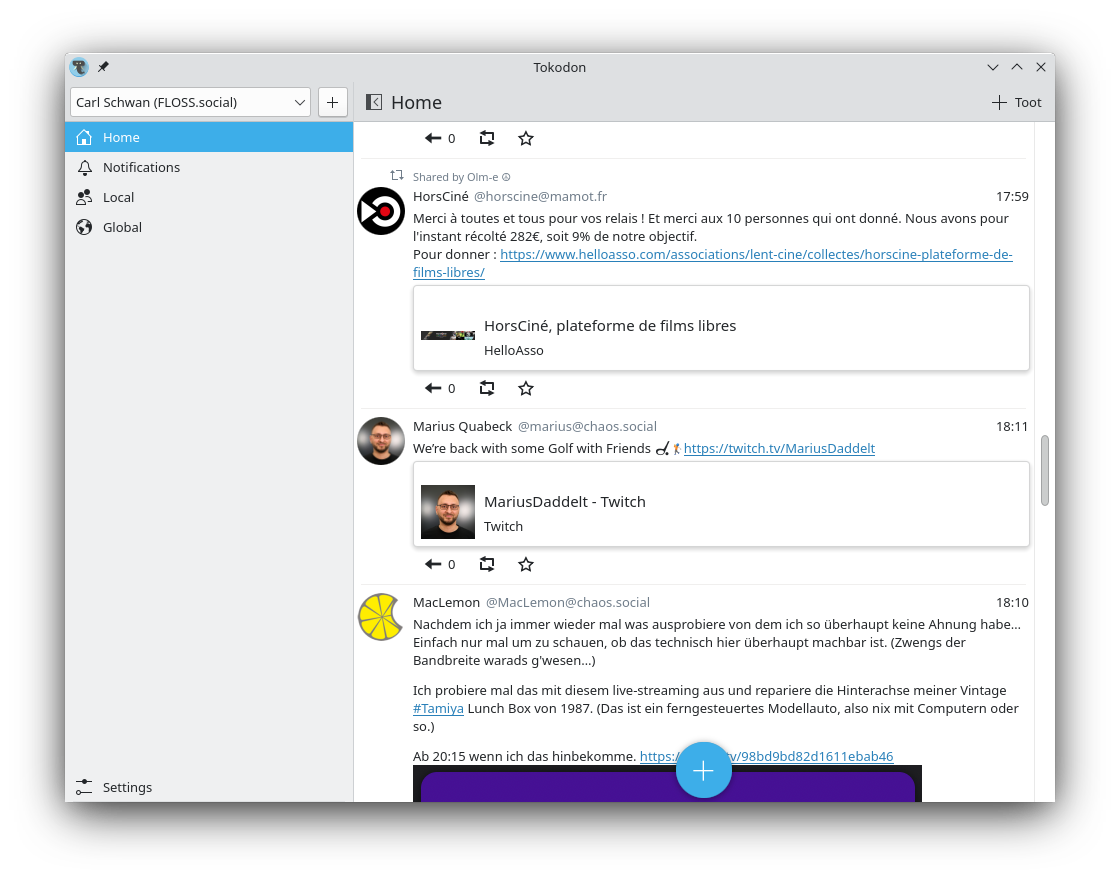